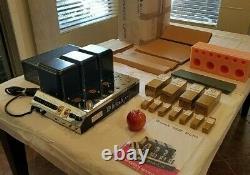 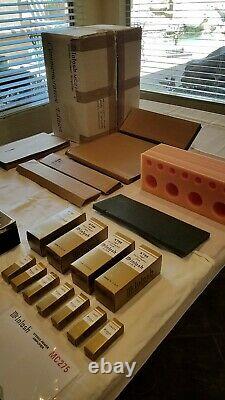 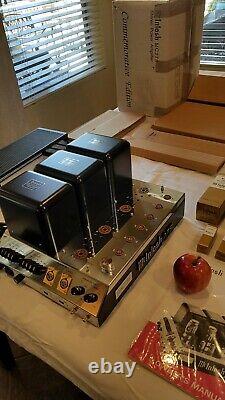 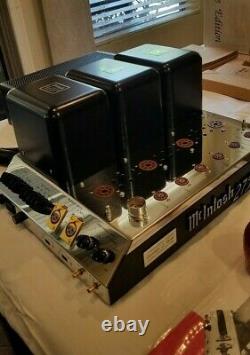 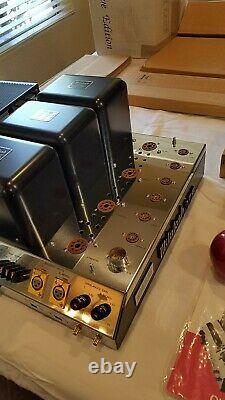 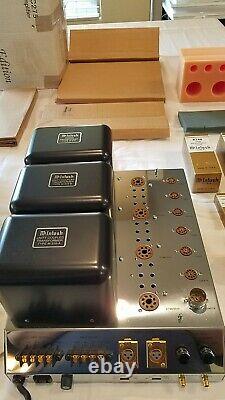 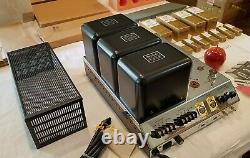 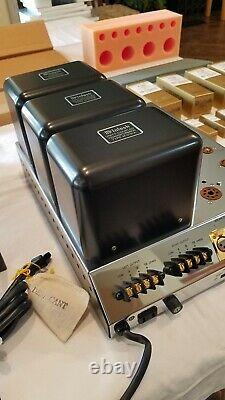 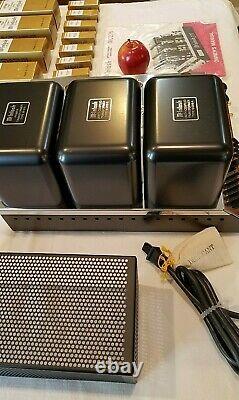 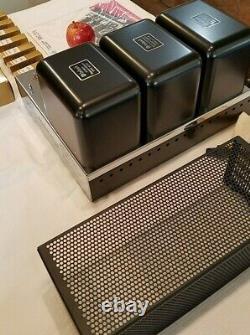 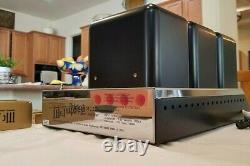 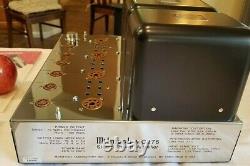 McIntosh MC 275 Commemorative Edition: Gordon Gaw is a legendary amplifier. Sure most of you will know who McIntosh are and bet some of you will remember the first McIntosh MC 275 that debuted. Just think about that for a second, this amplifier design has been in production for pretty much 60 years. This is a "One of a Kind": Brand New/ MC275 Tube Amp/ Gordan Gow - Name Plate/ Commemorative Edition/.

The Brief History of MC275. The McIntosh MC 275 debuted in 1961 and was in production until 1972. Was brought back into production in 1994 to commemorate Gordon Gaw, another McIntosh company Legend. Since right up until today, and its now in its sixth iteration. Though certain parts of being changed and improved and safety measures.

Improved, McIntosh has essentially kept the visual styling very much the same. The first MC275 tube stereo power amplifier was released in the fall of 1961. Since 1961, the smooth, clear and powerful tone of the. Legendary McIntosh MC275 has always been the quality standard of power amplifiers.

In the ten years since the first generation of. Manufacturers in the 1960s, McIntosh MC275 was the first choice in the field of stereo amplifiers. Second Generation: MC275 Gordon Gow Commemorative Edition, 1993.

In response to consumers requests, especially from McIntoshs Japanese distributors, McIntosh decided to release a limited edition. Of MC275 amplifiers in 1992. This MC275, 2nd Generation / Gordon Gow, Commemorative Edition amplifier was improved based on the original version. Combining the design of the 1990s with the tube structure similar to the original version. Of MC275s randomly, and McIntosh was shocked by the vast demand for this reprinted amplifier.

For the first time, this achievement. Revealed to the company the huge potential of the modern McIntosh electron tube market.

The speaker binding posts are also a McIntosh patented design. The MC 275 is pretty simple in use. It has single-ended and balanced. Input connections, Un-Balanced Gain Control knobs Qty-2 (Left, & Right), See pictures of all of its connection.

Balanced input and unbalanced input interfaces have excellent, and reliable quality connections. The primary power tubes are kt88, and there four of them. There are seven smaller tubes, three 12AX7A for input and phase. Inverter and four 12AZ7 for voltage amplifier and driver. These appear to be pretty common tube so it would be great for. Audiophiles who like to do some tube rolling. The seven small electron tubes will be heated one by one, and each small electron tube will emit bright amber light one by. One until the amplifier reaches a stable operating state, the light of the electron tube will turn green. Turn green, the voltage has stabilized, and the amplifier can be used. Intervene and turn off the amplifier before damage to the tube occurs when something seems wrong and let the tubes cools. If the tube flashes red, it means that the tube needs to be replaced, which significantly simplifies the amplifiers. Since the full electronic tube circuit design ensures that the input signal is only amplified by the electronic tube.

The speaker will not generate any noise before the amplifier is heated and enters a stable working state. McIntosh themselves say the MC 275 doesnt have a sound signature. They say it has the sound signature of the music. Its hard to describe in words whats something that sounds musical might mean. When you listen to the McIntosh MC 275.

Its a great sounding amplifier. And euphoric, and its a real pleasure to listen to.

But its still plenty of drive masses of control, fantastic bass extension and. KEEP IN MIND: The expected some apparent negatives to sound performance because the McIntosh 275 isnt an all-valve amplifier. But Im happy to report there just wasnt any. I would say the McIntosh engineers are not working the tubes in this.

Coupled with the innovative McIntosh design and technologies, it creates an amplifier with an effortless presentation. It does have a maximum volume point where the sound quality seems to degrade if you go over. A very loud volume level more than loud enough for the majority of audiophiles. The MC 275 is also very transparent to the source.

It doesnt always sound smooth and doesnt sound smooth if you dont want it to. A real surprise to me was the heat that the amplifier doesnt generate. I was expecting it to be like having a little oven in the. It just doesnt seem to generate any more heat than some of our transistor plus a/b designs.

I would still give the McIntosh 275 plenty of ventilation. This is not a cheap amplifier.

However, the visual styling and the sound quality more than justify that price tag. You also get the legendary McIntosh to build. Quality with most parts and assembly is done in-house.

Im thrilled with the build quality of the MC 275. My final thoughts I know valve amplifiers can be very precious to certain audiophiles.

The McIntosh MC275 was designed back in. 1961 with some extreme foresight. Current modifications have kept it very much up to date. Instead, I think MC 275 is a valve.

Amplifier for nearly every audiophile. Its very, very, very easy to live with and even more comfortable to love. It won me over instantly. Its a charming and simply wonderful Hi-Fi component to listen to. Lastely, The MC275, Commemorative Edition is very Rare.

Ships only to the 48-states. Call if you have any Questions: 4. And select the specific locations you want to exclude on.

Not all HiFi Home Theater Receivers puts AUDIO, first. So, if one has great quality speakers.

Michi Line/ Classe' / McIntosh. In Addition, HDMI is only good to a point. But, for Audio HiFi First, there are usually Better.

This item can be shipped to United States.